Now that it’s been confirmed that Liberace was in fact gay I wonder if the Daily Mirror can claim back the money it lost when he sued them for libel? When I recently wrote about Mishima as an artistic role model one of things about his life was there seemed no doubt that he enjoyed men sexually. It was no secret, though some viewed it as a tragic flaw, as opposed to a creative gift.

I’ve also blogged about the lack of positive gay (or even bi) role models I had growing up. Those who were alive & out were Paul Lynde snarkers. Exaggerated & clownish. A few pop stars were fashionably bi but I don’t ever remember seeing, say Bowie, in the company of male companion – always fashion models.

That has changed in some ways but those changes are too late for me, as it were. I stumble over forgotten gay icons like Johnny Ray, Raymond Burr, Billy Strayhorn or Troy Donahue – as adult, not as a teen boy needing to know he isn’t the only one in the world. 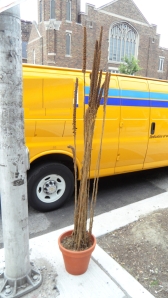 Reading Keith Richard’s Life I was stunned to read that Billy Preston, was an openly gay man and dealing with that fact while working with the Beatles, the Rolling Stones. I would never have guessed Billy was gay.

I wonder if market forces kept him, as far as I can find, mum about his sexuality? He wasn’t, say a Jim Morrison, who had an image to protect. Being out certainly did no harm to Long John Baldry – but perhaps Billy didn’t the think the US pop market was ready for a hot black gay bear. 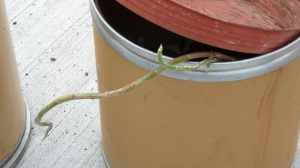 I remember when he surfaced with the Beatles, even bought an Lp of his then, but wasn’t that impressed with him musically. Since reading about him in Life I have bought a collection of his hits. Solid, pleasant but unexceptional stuff. But now I listen between the lines – the person he is missing isn’t a woman after all. Plus his album ‘The Wildest Organ In Town’ takes on a whole new meaning. Here’s a great live show.

His Wiki bio ends with ‘Preston was an openly gay man but did not speak publicly about his sexuality.’ Even his obituaries omitted that information. I wonder how open he was. Now there’s a life story I’d love to see on the screen. 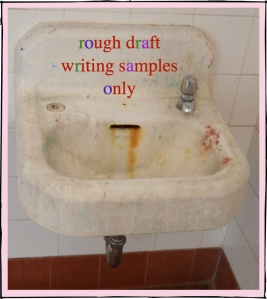 I have a new boy friend

years younger than me

did that pause catch you off guard

were you sure I was going to say

he was only fifteen years old

was it hard enough to think of a man

having a boyfriend at all

then add to it the shudder that it was

though I can remember me at fifteen

jacking off to visions of rock star cock

that I wished there in my bed

telling you too much

get used to it

so I’ll talk about man on man

even if it makes some of you restless

a bit bored     a bit threatened

would make you more comfortable

I usually try to make the nestling

of men’s bodies into each other

sound sort of sweet and tender

from the gasp   grasp of sweat    pubic hair

about my new boyfriend

though I hate boyfriend

boy carries that too young taint

lover is more complex than it is

I have a new bed buddy

years younger than me 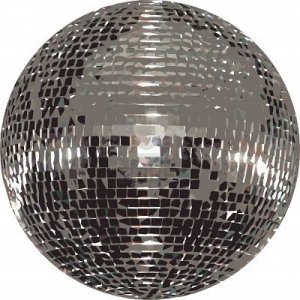