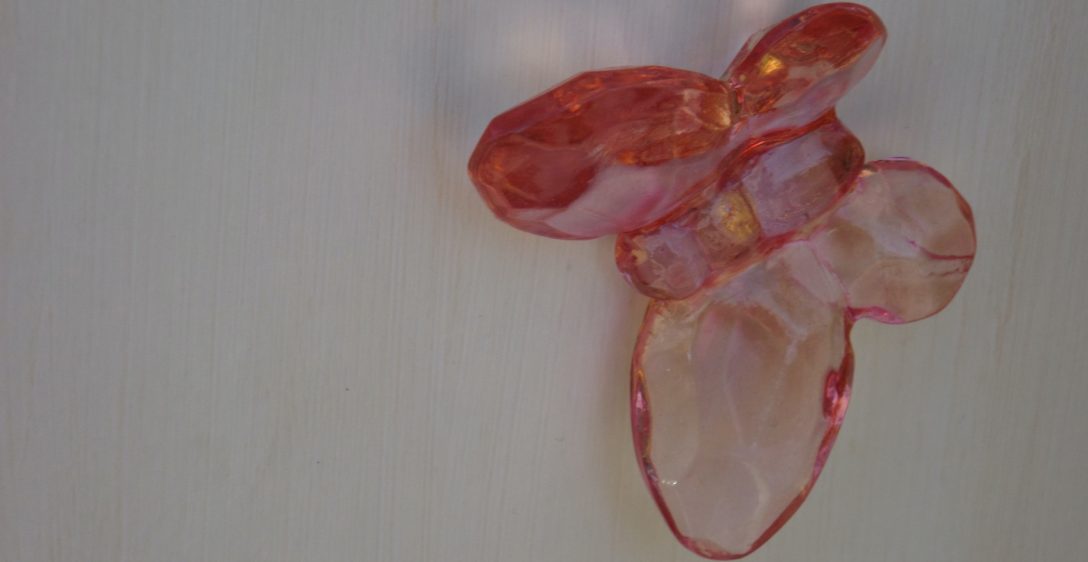 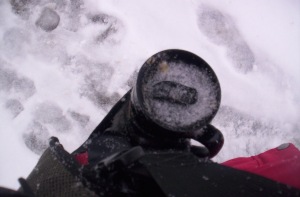 First feature, Alexandra Innes (https://twitter.com/YummyQuotes) arrived a little late but after a shot of tequila did a strong set of her clear-eyed, sexy, romantic, realistic poems: ‘she drinks & drinks as long as someone pays,’ ‘numb myself through another day,’ ‘still he keeps on running, the best rat in the race,’ ‘talk is cheap until you have to pay the price,’ ‘opted for the fantasy of him changing.’ She ended with her powerful piece about rape: ‘a chill calm cloaks my terror as I chose rape over death.’

Without a break Kat Leonard (http://katleonard.com) bounced on stage with a sample of her show ‘My Selfie.’ Songs & stories about her various body parts: ‘Vagina opened wide … I’m giving birth to myself.’ Songs sung to her band The iPod were funny, suggestive, direct & honest. As a Volvo she has ‘one-touch, built in entertainment, ‘adjustable seating for many positions.’ Her singing is spot-on & her dancing is ready for So You Think You Can Dance? 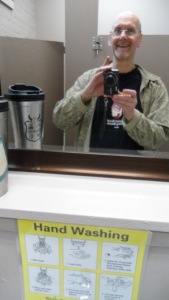 my selfie with NaNoWriMo travel mug

After a well deserved beak the open stage continued with Teige Reid – who did a one-man two-man piece that gave us two faces of dealing with death – serious  ‘tears are the storming rage that shakes the foundation,’ & drunken ‘there’s nothing that beats shagging the widow at the wake.’ Supertash reminded us all why it’s fun to love a serial killer. Dee Sparling gave us a history lesson: ‘we’ve become collective headless horsemen in various Sleepy Hollows.’ Next Jennifer Hosein with an evocative piece about her mother ‘my mother’s heat begins to drift away.’ 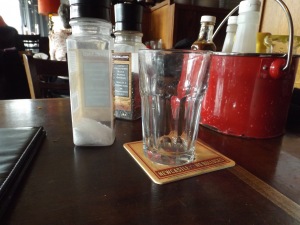 Final feature Jack Dani (http://jackdani.com) did a great set of originals & covers. Originals went from sweetly romantic:’When I with you it feels so good … so right’ (very The Beach Boys); to playful, almost childlike in their sing-song structure, sexy, raunchy Ron Jeremy ‘he’s seen his share/of vagina hair’ to longing for ‘a boogie tree with boobies that’ll knock me off my feet’. He has an appealing voice, warm stage presence & left me wondering if Ron Jeremy had seen Kat Leonard’s vagina hair?

Another packed house for Noir – seems even Taste of the Danforth can’t keep people away from the Cabaret. Lot of photos here and here. September 13’s line up: Beth Murch, Melissa Nicole Mather, Myke Mazzei. 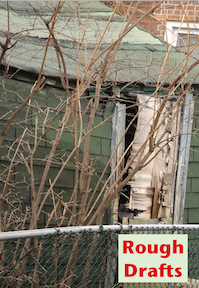 another innocent man has been pied

how dare anyone sully the dignity

they have to be taught a lesson

so under the new Pie Prohibition Act

pie throwers will not be allowed to marry

they will not be allowed to breed

you may fire a pie thrower at any time

no equal protection under the law

for if they chose to flout the law

they get what they deserve

if  you as a citizen suffer from pie-phobia

you may kill anyone carrying a pie

or even if you think they have a pie

or may have one in the future

the codex of unmentionables

it is the dessert

that dares not speak its name

that unmentionable dessert in a public place

only if you are a registered eater

you cannot display that obscenity

works of fiction that deal with the

making of or consumption of

will be seized and burned

one must not display

such an item before the face of God

pastries were denied a place at the last supper

it is all there in the scriptures

is in store for those who countenance

all desserts are suspect

could be led down the path of degradation

to the unnamable pastry

that must never happen

is the only way to maintain control

so the very fabric of our culture

won’t collapse under such a threat 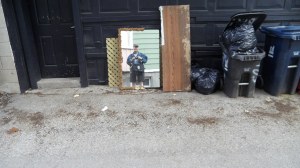 One thought on “Noir #Selfie”