In the late 60’s & early 70’s there was a rush of brassy, horned up, pop bands: Blood, Sweat & Tears; Chicago – being the prime examples. Muscular sound, jazzy, male dominated, rocking big bands. There were many others who added horns to their line-ups as a result; John Mayall, Paul Butterfield. But real rock was a man’s industry.

Women were vocalists only. All girl bands were novelty items, not considered real rockers. Folk was different Baez, Mitchell blazed a trail for many. Even today women rockers don’t get that respect – most often its a nod of shock that they can rock out at all. It was fine for a band to have a female vocalist: Jefferson Airplane.

A few bands broke that mould. Heart was a commercial success, but had men on board; ditto the amazing Patti Smith. Others floundered on the shores of male dominance. One was Goldy & The Gingerbreads – which leads to Isis. (side note: I didn’t use their name as a title for this blog post for obvious reasons. I resist the temptation to type as Is is though. Don’t want that terrorist attention. So not even #ing it or tagging it Isis.)

Isis was an all-female version of Chicago. The first lp featured the band naked on the cover, in gold body paint. The music is solid, as good as, but not as bombastic as, any of the male fronted groups & they got decent reviews, of the sort: good for women but not as good as etc. There is some wicked guitar work on the first lp, a great Black Sabbath quote. All 3 cds have great moments. 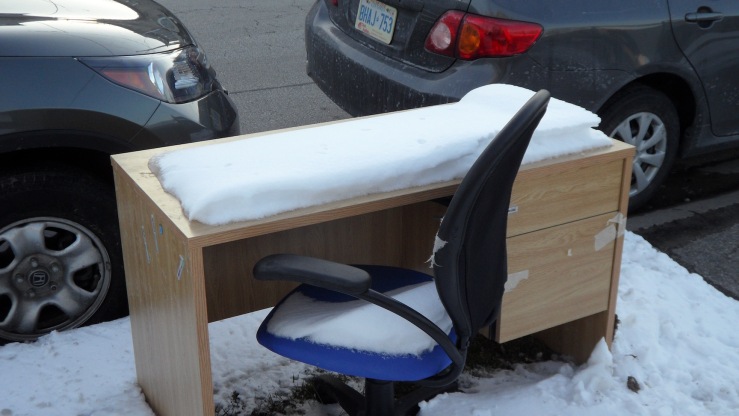 But the band was a semi-critical success but not a commercial success. Novelty wasn’t enough, nor was their unwillingness to back down & kowtow the the male dominated industry. Carol MacDonald, singer, songwriter & guitarist of the band, refused to deny her lesbianism, refused to delete songs about her love for women. By their 3rd lp they were considered too non-commercial successful to record & had lost critical regard as well – damn feminists. I guess there were no Women’s Musical Festivals at that time.

I downloaded all three lps this year & have listened to them several times. The first from 1974 is the most adventurous – they become more commercial with each succeeding one. The musicianship is excellent but they lacked the genius of say, a Laura Nyro, to give them an identity.

This is part of the sad music history of lgtbq – good, talented people denied respect & success because they wouldn’t back down from who they were. Some were destroyed, others opted out: Janis Ian. If you haven’t heard Isis it’s time you did. You won’t be disappointed.

Confessions of a Dick Pig part 1

Sometime when I have trouble sleeping I hike over Mike’s 24 hour Gym. It’s usually not too full at 2 a.m. and I can take my time with my work out. Tonight was one of those night and as expected there were only a few only die-hards sweating away. One of them was Clive, a name I only knew by over-hearing it one day. I filed it away because Clive was, to my way of thinking, a stunning black man. At less than 5’6” he also had a body that responded perfectly to iron. He also had one of those not-so-pretty faces I loved.

“Here let me help you with that.” He smiled down at me knowing that my eyes were glued to the grey-white flash of his jockstrap up the legs of his baggy shorts. He took the bar and settled on the hooks of the bench. “You shouldn’t do that without a partner.”

“Right, “ I mumbled grabbing my towel and covering my face to keep my eyes from crawling back up to his jock. I sat up as he walked around to face me, confronting me with with his hard abs between his cut off T-shirt and shorts. They were glistening with sweat.

“Care for a coffee?” He asked. “I could give you a couple tips. You’re doing good work here but …”

“There’s a shower at my place.” Our eyes met as I stood up. Toe-to-toe. “Come on. It’s just around the corner.”

On the way we made small talk. Weather. Work that sort of stuff. As we entered his apartment neither of us knew what to expect other than we were both looking for sex. The room was dim. It needed a window open to stir the air, to move the dust, to move us to each other. He followed, brushing past me as we entered as if to prevent me from finding something he’d left out by mistake.

“None. Plants are demanding enough.” He opened a window which let in air but no light.

“Yes it would seem so.” An awkward silence.

The apartment was a large bachelor with a book case making a wall between the bed and the rest of the room. A casual mix of antiques and moderns, a scattering of magazines. Without turning on the light he went to the CD player.

“I hope you’ll like this. It’s one of my favourites.”

A soft throb filled the room. A electronic babble of rippling water mixed with real voices, occasional guitars. We stood and listened a moment. I moved to the window to look at the view. He stood behind me, close. I could feel the heat of his workout, of our workouts, meeting in the thin space between us. I could feel his body barely touching then touching mine. Did I lean back? Or did he press forward. We were like magnets, drawn to each other without any means of resistance. Not even cold water could have kept us apart. We stood like that, pressing and feeling with our bodies only. The measured beats of our hearts, the slow rhythm of our breathing gradually matching, in sync. Were his eyes closed also.

“Not much of a view.” he murmured, his tongue licking along the outer part of my ear. His warm breath moving the hairs along the back of my neck.

But his hands did want to move. They slipped under my arms and onto my chest. Pulling me tighter against him. One of them moved up and under my oversized sweatshirt. Roughly stroking my hairy stomach, the other remained firmly planted between my pecs, almost daring me to relax, to let my legs go limp and completely lean on to him. My own arms hung, barely brushing against his quads.

He was breathing into my ear, rubbing his head against the back of mine as if trying to merge our thoughts. I pressed back. I groaned in expectation, anticipation. I pushed his roaming hand down into my sweatpants, onto to my damp cock. Damp with gym sweat now mixed with pre-come. I could feel his own stiffen as it pressed against my ass. I moved my gluts to slightly rub it, to encourage him.

“Not so quick,” I said as he peeled away from me. I let my hand move to cup his balls behind me. I discovered that at some point he had gotten out of his shorts. A quick glance and I saw that they were in a jumble around his calves. I was suddenly touching the hot flesh of his cock. It was his turn to groan, to growl. 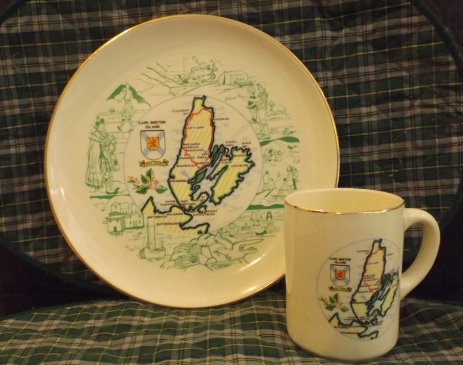 Hey! Now you can give me $$$ to defray blog fees & buy coffee in Cape Breton – sweet,eh? paypal.me/TOpoet