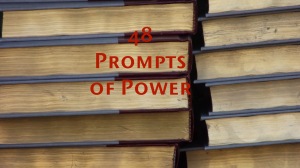 there was no one to talk to

no one to trust

the escape plan was ready

the secret was kept

because as long as

the bags were packed

why not just get out

why stick around in a situation

where bags must be packed

when an escape plan is needed

where secrets must be kept

putting up with the suspicions

of the depths of love and commitment

but of a need to suffer

or a need for approval

who only approves of blind obedience

as long as that secret is kept

you can relish that isolation

an identity forged by forbearance 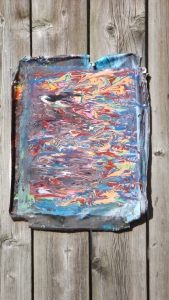 Law 18: Isolation is Dangerous – This incident comes directly from my Al-Anon experience – someone shared at a meeting that they had an escape plan, a suitcase packed for instant departure. Over the years I’ve heard many versions of this way of coping with an abusive situation – as long they have an escape plan they can put up with it. I long to say ‘honey, an escape plan can rarely dodge a bullet.’ The ‘plan’ is the same trap as making rules like ‘if they hit me one more time I’ll leave.’

I’ve heard these things from both sexes, genders, from 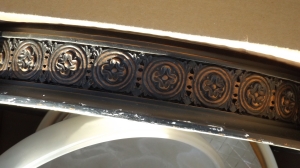 people involved in same-sex, or opposite sex relationship. They’ve put up with abusive behaviour by parents, by siblings, children who act out with abuse. The hope that things will change, or the next time will be different keeps them stuck, stranded & isolated – fearful of telling any one out of shame or out of fear of changing things. Some see the escape plan a step in the right direction. 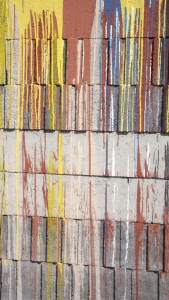 Some of this ‘stuck’ comes from a cultural imperative that relationships are sacred structures to be strived for & preserved at any cost. Singledom is seen as a type of failure. Not that I think relationships are disposable but they aren’t meant to be ‘work’ either. Mutual therapy isn’t a relationship. But there is a point at which comprise isn’t the solution either.

Too many measure ‘love’ by the willingness to put up with abuse – the more they suffer the deeper & authentic their love must be. I’ve met some who aren’t attracted to emotionally healthy people – give them someone damaged or they wallow in loneliness. The more broken, the more they are invested & turned on. They ask for ‘help’ but they aren’t listeners. 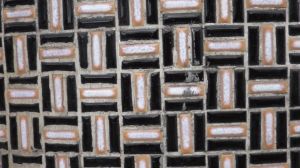 I’ve come to the conclusion that many define who they are by this ‘escape plan,’ by this willingness to bear the turmoil – without it they are nothing. No crisis = no sense of identity. My most meaningful relationship require no escape plans so I guess I don’t have an identity. For that I’m grateful. 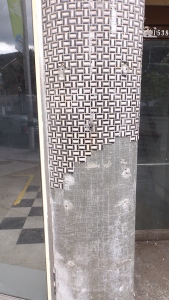 One thought on “Escape Plan”