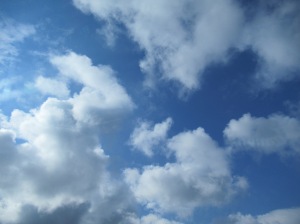 Made a day trip out to Niagara-on-the-Lake to see the Shaw Festival production of Dracula adapted by Liz Lochhead. Much like Hamlet, in this day & age, it is impossible to see Dracula for the first time. And like see various productions of Hamlet one comes to see what they have done with various production values, performances & subtext. 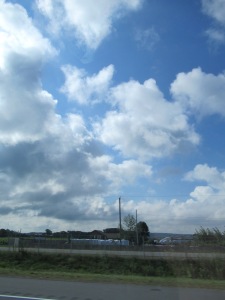 This version features great performances by Allan Louis as Dracula; Marla McLean as Mina; Cherissa Richards as Lucy; and Graeme Somerville as Renfield. Each invested their characters with real emotion & clearly relished some of the juicy text without over-acting. The others were strong though I found the supporting servants, nurses etc relied on campy comic accents giving us laughs in a text that needed all the tension it could get. 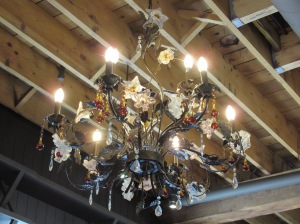 I was disappointed in this rather bloodless production in which the over 25 set/scene changes proved most of the action. I realize dramatizing the novel, told in letters & journal entries presents challenges. Lochhead streamlines the story & keeps it moving along but inviting characters so shoehorn in social commentary about the times was distracting & didn’t add, for me, any resonance to the play. The same with the mildly Oscar Wilde humour that was added. I would have rather seen one of the stage versions that popped up in the early 1900’s. 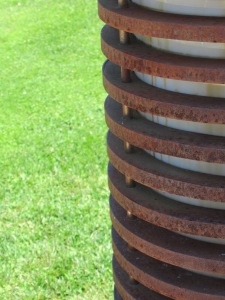 I was not disappointed by the score by John Gzowski. Moody without being used to create emotion. I would have bought the cd if there was one. Costumes (finally a Dracula cape I would actually wear), lighting, the constantly changing sets all worked well. Allan Louis made a most robust Dracula, one who clearly didn’t really need his ‘superantural’ powers to bend women to his will. 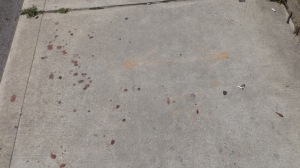 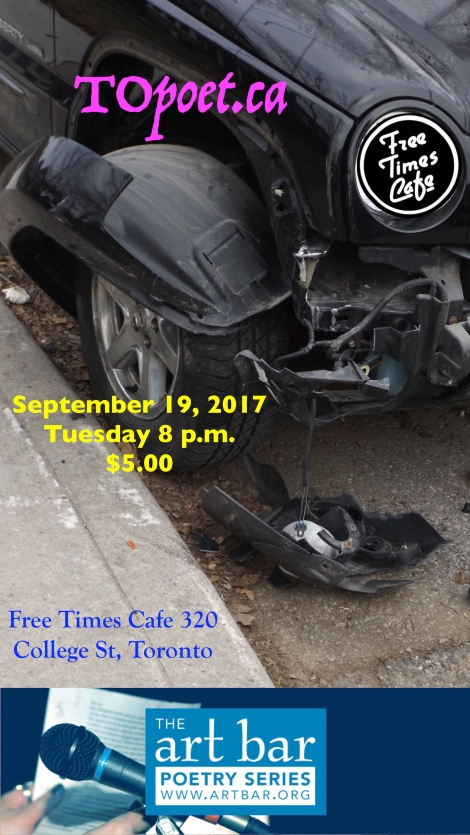 One thought on “A Bloodless Dracula”