H. P. Lovecraft is a master of both purple prose & terrifying visions. I remember reading him in my late teens & being drawn in totally to the out-of-kilter world he created (or was he merely describing an alternate reality that wasn’t fiction at all?) On my Kindle I now have his complete fiction: short stories, novels & even some poetry. 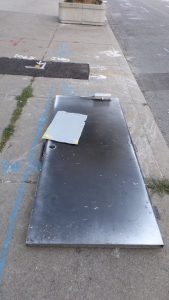 He took me to a disturbed Maine seaside long before Stephen King moved in 🙂 I was impressed by his writing style, though now I find it a bit florid, and was even more impressed by his decision to dispense with the happy ending. There is no escape from the tentacles in his Cthulhu Mythos.

His invented language, strange rituals & decaying churches enthralled me. One of my favourite short stories has the escapee struggle from captivity to find themselves in front of a mirror & being terrified by the monstrous creature they see. My other favourite is the room with weird angled corners that drives people mad. The Dunwich Horror is perfection (& the movie isn’t too bad either).

Re-reading many of these stories as an adult, on my Kindle, I am both transported & a little bored. How many decaying churches, or deep underground caverns full of malignant artifacts do I need to read about anyway. He has spawned an industry, though, of novels, short stories that are still being written to explore & expand his worlds.

I was inspired by his use of language, his story telling and the ability to create & sustain a complex & compelling mythos so rich that some believe it is not fiction. I approach my Village Stories with some of this in mind – though I didn’t go for supernaturally scary but for a more emotionally culturally-scary mood.

I went for a walk

to see the world as an observer

I took shots of

cars too close to the curb

a small dribble of blood

bicycles that rotted all winter

cut flowers at a corner store

the distance between the aches

the mouth of a cave

a dog killing a rat

a broken object that beeped faintly

a gathering of indifferent hoodies

the last of the great ones

a farewell to arms

a dead fly in a camera shop window

a reason to go on

undergarments in a storm drain 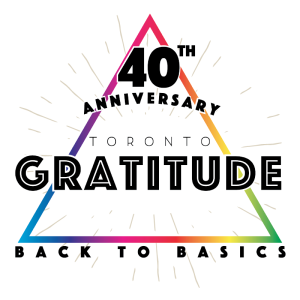