each time you tell it

so is it no wonder

no one is sure just what happened

not that you cry wolf

but the wolf mutates

then you weren’t afraid of the snarl

that you met the wolf

but it’s no longer clear

except that you survived

without even a bite mark on you

the next time you tell the story

you will reveal the scar

that you said didn’t happen

because you couldn’t tell everything

you didn’t expect it to be believed

you needed to trust us

before going any deeper

into what really happened

so it went from seeing the wolf

in the general area

to never having been in touch

with the wolf before you saw him

to having sex with the wolf

but not enjoying it enough

well we’re not sure

except we don’t doubt

you met the wolf

or that the wolf

was caught with the blood of lambs

none of blood was yours

but you knew some of those lambs

what will come next

as your story changes

that you escaped is clear

but what are you hiding

This is another piece partly triggered by the serial killer coverage, in particular the number of gay men who came forward before, during & after the hunt. Those who tried to bring police attention to the notion of a serial killer were not taken seriously by the authorities – they were merely paranoid alarmists.

When it became clear these men weren’t being paranoid alarmists the press was quickly on the scent of witnesses. The killer, as it turns out, was known as a randy daddy in the community. Several had had first-hand experience & were eager to tell their stories. The press, as usual, took them at their word. Surely no one would claim to have slept with the killer just to get some TV time? 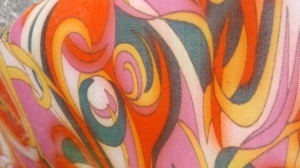 One man ended up interviewed at different times during the investigation. Interviewed by different networks & various media. His story became more revealing as more was revealed about the killer. He was, to me, literally the fictional unreliable narrator. He was caught in a paradox of wanting to talk yet not wanting to be judged at the same time. He was no ‘innocent’ victim. 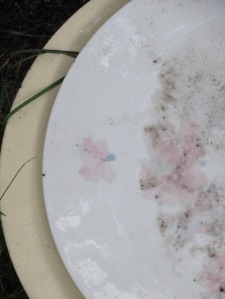 It’s unfortunate we live in a media culture where the disposable are so eager for acknowledgment they jump at any opportunity for being seen. Because the early whistleblowers were marginalized they weren’t seen as credible but as attention seekers. Even now with some time between the conviction & today there are some who feel those faggots got what they deserved. What are they hiding from themselves?