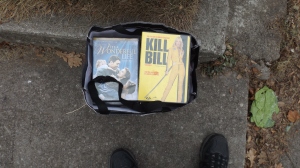 LCD Soundsystem produces almost hypnotic, multilayered pop-electronica. I have cds of the first double, Sound of Silver, 45:33, & This Is Happening. I could play all the cds in a row & not really be able to tell one from the other – which is a good thing. Consistently listenable music though that is great for typing to, also fine sex throb. Much like jazz song titles are arbitrary in relation to the music (much like the relationship to my photos to actual content of a blog post.) 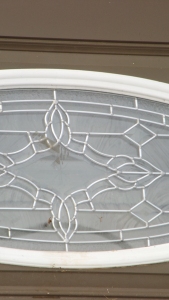 LCD owes a lot to the British dance/electronica duo  Underworld. I first heard Underworld on a CMJ completion cd – it was the track River of Dub – a deep bass throb with voice deep in the mix & I loved loved it. Finding the cd was another story though but I finally did. I have as stand-alone’s dubnobass, Dirty Mix, everything everything, Beaucoup Fish, a Hundred Days Off, Oblivion With Bells, barking, as mp3 Barbra, & a fun spoken-word ep with Iggy Pop. 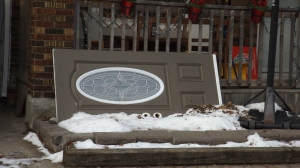 Both LCD & Underworld make excellent moody writing music. Some tracks by both have shown up in movie soundtracks for tension or romantic interludes. 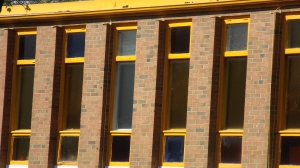 Back to L (& also great for romantic interludes) is John Legend. I have stand-alones: Get Lifted, once again, Evolver, Wake Up! (with the Roots). Sweet smooth soul music that almost drifts into easy listening. The albums flow nicely into one another. Some with disco flavours, others with hip-hop vibe. Legend has an old school vibe that, despite being so heteronormative, is so gentle one doesn’t mind. Plus he is easy on the eye 🙂 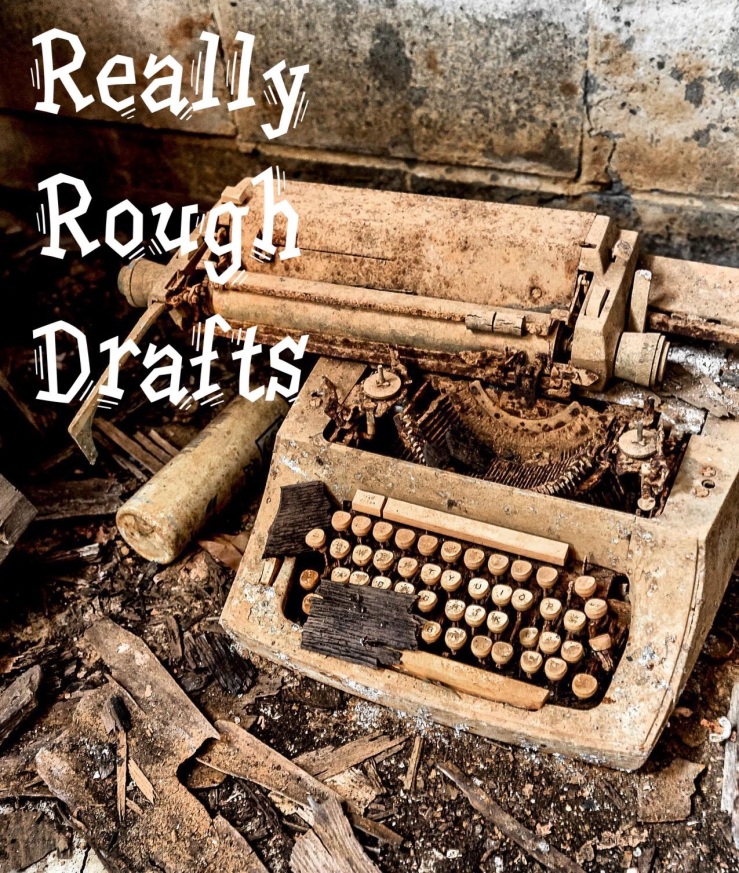 Report to the Electoral Steering Committee

We wanted to sway the people. We want to convince them that they aren’t powerless voices. We have to get them out to the polls in the next election or they will lose the right to vote. That is one of the planks of the leading party – why give people the right to vote if they don’t want to use it. ‘Use or lose it’ is their slogan. All the people have to do is use it. It doesn’t matter which party they vote for as long as they voted. If we can get voter response up from the paltry 6% it was in the last election perhaps change can happen.

But the people didn’t care. They saw the election as being  less interesting than sports scores. Politicians were just self-protecting business men and the people were powerless to do do anything. Some brfied that no matter how loud they voiced their opinions no one was listening anyway. No one cared. Not even them.

House after house we ran into the same apathy and hopelessness. The people were happy as long as they had food shelter and entertainment. Politics wasn’t entertaining enough. The drab tired supposed scandals of secret deals, slush fund theft bored them. They didn’t care about the sexual peccadillos of high ranking officials or how they used their power to cover up criminal activity, dunken car accidents. The people had seen it all on YouTube once and even there it wasn’t as compelling as movie star break downs in the washrooms of local designer outlet direct to the public malls. Now that got them going. Why couldn’t we get that star to run for office. That could hold some interest, maybe.

We must persist. It can’t be a lost cause. 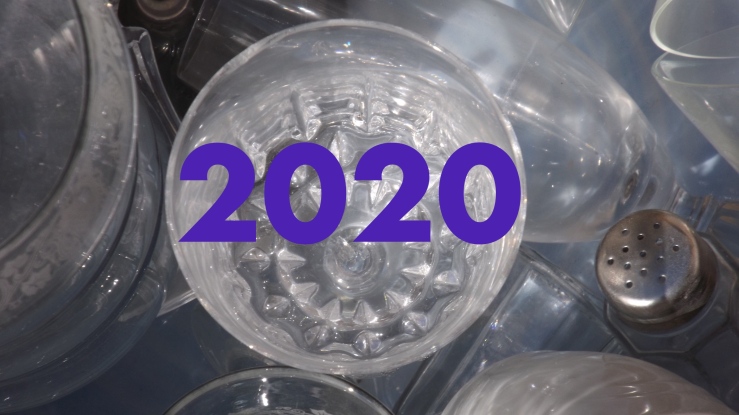 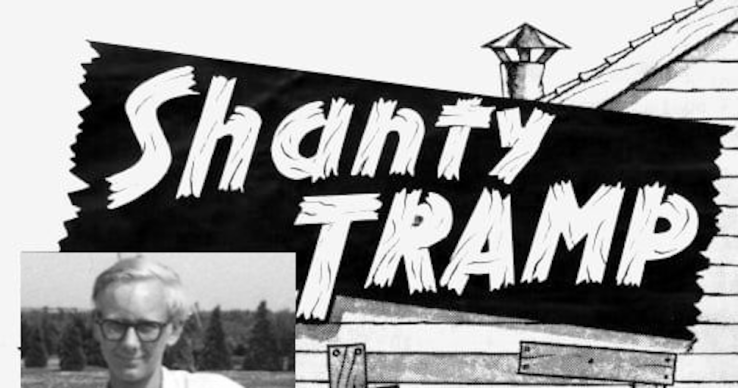 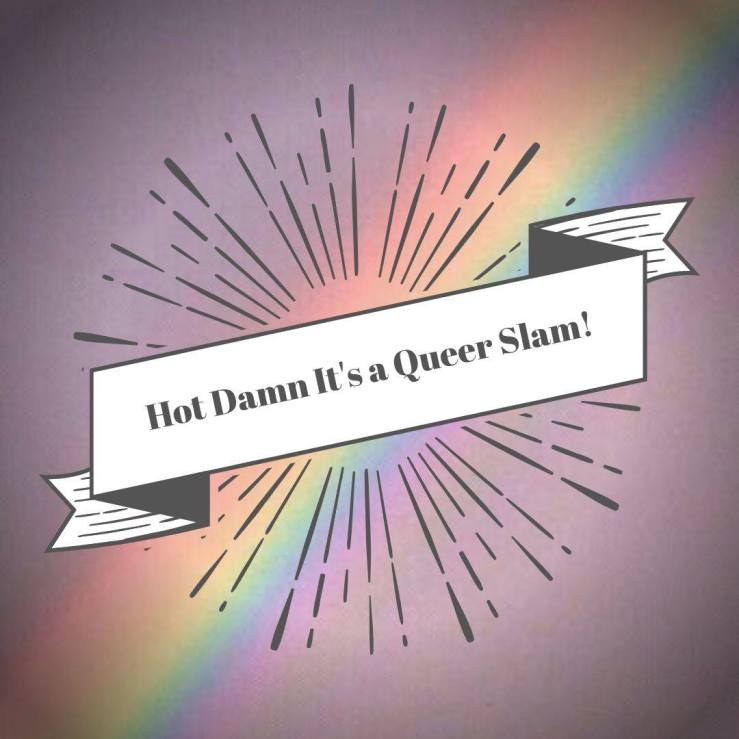 One thought on “LCD Underworld Legend”