otherwise he is average

looking for the occasional dick

I usually say sure

when I’ve already made a date

with someone more predictable

having said yes to one

do I agree to another

each at a different time of the day

do I want to risk

the law of diminishing returns

one a day satisfies

the opportunity for two 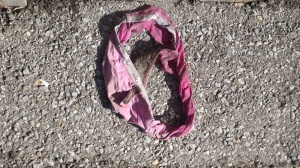 Some men like the prelude a much as they enjoy the finale. In fact some are more about the prelude, the tease, the lead up, the anticipation. The married guy in this piece is a preluder but he is a consummator as well. Some days we can exchange several saucy text & photos, some days it is just a hi, other times it is – are you free tonight.

I really enjoy prelude, in particular when I know there will be an eventual fulfillment. I also find it flattering – a pleasant boost to the ego, the sexual sense of self, that is as vital as our spiritual sense of self. In a way this is the actual subtext of this piece. The importance of feeling desired.

When our stars align I am happy to oblige but I don’t sit around waiting for that to happen. Words like ‘might be free’ or ‘maybe tonight’ aren’t enough for me to change plans or avoid making other plans. Which leads to the other part of this piece. The dilemma of choice 🙂

This too has happened a couple of times, often enough for me to think as I say yes to one man that I’ll probably hear from the other – it’s as if a psychic energy sends a signal to his hormones. Depending on how long it’s been since we’ve played I have contacted the first guy for a delay. I have indulged a few times in different times the same day but it proved to be too much work, at my age, to really enjoy either of them. 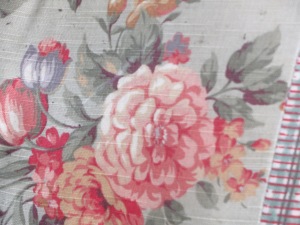 Some of you might react to “married.” Slut shaming doesn’t play here – you can keep that to yourself. There are so many cultural, sociological & conformist notions around marriage, fidelity & the ownership of another person’s genitalia that are illogical & pointless. We play safely, there is genuine affection but I’m not out to ruin a marriage. If that happens it was already a wreck before I dropped my pants.

Hey! Now you can give me $$$ to defray blog fees & buy coffee at – sweet,eh? paypal.me/TOpoet