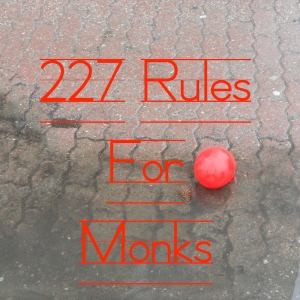 holds no interest for me

not to live in

history was made there

it isn’t even a photo op

need ignored in favour of profit

I’ve seen it from a distance

that’s close enough for me

I wrote this piece a few years ago, before the current US president turned their democracy into a media circus. I may have written it while in DC or shortly after coming from Capturing Fire that year. The city is a great mix of architectural styles with something surprising around the corner from something surprising. This would have been the week of Capturing Fire 2020 so it synchronistic this piece should come into the flow now. (Will I ever get to use my travel vouchers?)

So I have had visual contact with the building in question 🙂 I’ve watched a few TV documentaries on the history of the building, one about Secrets, another a look at Christmas Decorating. I’ve even checked out how one might tour the inside but applying to Canadian Embassy in DC is more trouble than I want to go to. I was hoping it would be like booking a guided tour of the Zoo.

What I have learned that the interior of the house has undergone many extensive alterations that the outside is a shell, a facade, which seems mighty fitting symbol for politics anyway. I don’t say American politics but politics in general, as I don’t think the Canadian system is all that ‘transparent.’

Race riots have been happening for as long as I recall. Colonialist attitudes & actions have echoed throughout history. A few tweets around BLM that have really clarified things for me “Be grateful we want equality, not revenge.” “There are no caucasians in the Bible.” But race issues, like poverty, will be around as long as there is profit in it. The White House was built by colonizers.

Hey! Now you can give me $$$ to defray blog fees & buy coffee at – sweet,eh? paypal.me/TOpoet