What was with Goth teens & the Cure? I never got the appeal of their image. It was a time of British groups playing with gender, appearance & even musicality itself. The first releases sounded sloppy & poorly engineered then everything coalesced with Love Cats. They stopped being mopey mop heads & became pop stars. 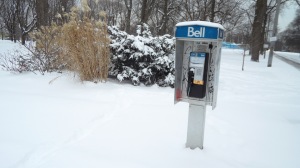 I have Standing on A Beach; The Head On The Door; Kiss Me in an mp3 collection along with Pet Shop Boys: Please/Further Listening; Fine Young Cannibals: The Raw & The Cooked. It makes for a nice little time period collection of Brit pop. 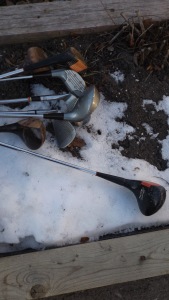 I never really followed the Cure or any of the other ‘mop tops’ of that time i.e. Sioux, Baby Shambles. Goth – New Romantics – or were they EMO? A friend gave me a copy of Standing & the song In Between Days really worked for me. Then the big seller Head On The Door was hard to resist – the dark romantic undertow was fun & their musical ability had improved. I like Robert Smith’s voice & his slightly fey off-kilter delivery. 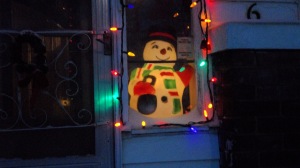 Kiss Me is fine, adventurous – who could resist the emotional pull of songs like Why Can’t I Be You. The Deluxe edition has loads of extra tracks too & was worth picking up. These were to replace my cassettes of the same that were losing tension. Smith voice was odd enough on some tracks without this added wonky warble. 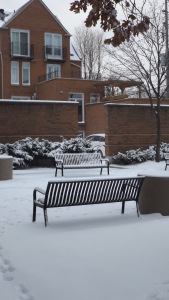 Pet Shop Boys Further are remixes of their first (I think) lp. West End Girls etc. Cannibals Raw is a brilliantly engineered lp. The sound crackles & She Drives Me Me Crazy was a song that drove me crazy on the dance floor. Too bad they vanished after this dynamic release. 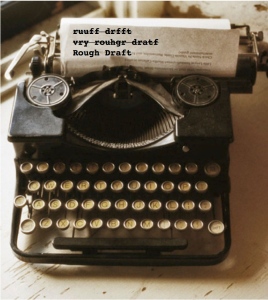 To maintain decorum and order through the sanctuary, house rules have been set down for each of the division and sub-division. Adherence to these traditional rules will allow for the great productivity and the deep spiritual connection we each crave.

The first 24 sutra will be recited once the sun had risen. Those of you assigned this task must be alert for the the earliest rays of the sun. Once you have done the recitation vacate Echo Nave to allow the next set of reciters to enter. This will be followed the enter day till the Six Hundred Sutras have been recited. None are exempt from this duty.

Each el’r ac’yte and br’ther is responsible for personal cleansing. If you are not reciting this is to be done during sutras 25-48. After these ablutions the first hum of the day shall be enjoyed.

Meals will be taken after Sutra 120 and Sutra  480. Not to last longer than 24 sutras each. If we vary from the pattern of the sutras things do not get accomplished with due respect or concentration. Allow this to be followed at all opportunities.

Once the morning hum has be completed it is time for you each to attend to your various tasks. After Sutra 500 all must gather in the main sanctuary for the evening sermon. Once this is done there is time for relaxation. Do not allow this time to be wasted though as chambers, cells and other personal matters must be kept in good order.

Once the sun sets make ready for bed. All tasks for the day must be completed even if the Six Hundred Sutras have been recited. Only then can one take to one’s bed.

On retiring prayers must be made. Silent vigils can end and the sharing of heart is permitted only after the Six Hundred Sutras have been uttered six suns in a row. 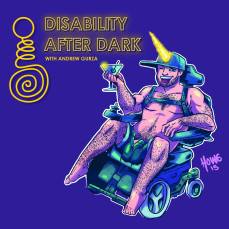 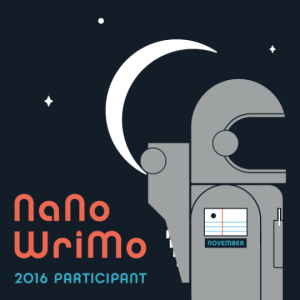 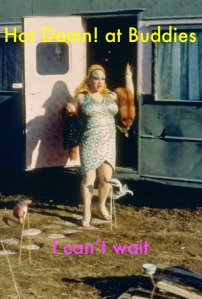 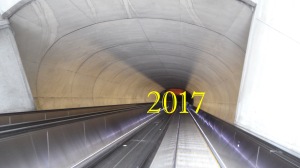 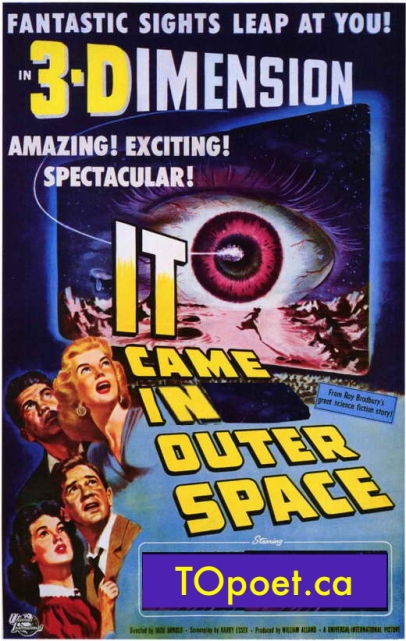 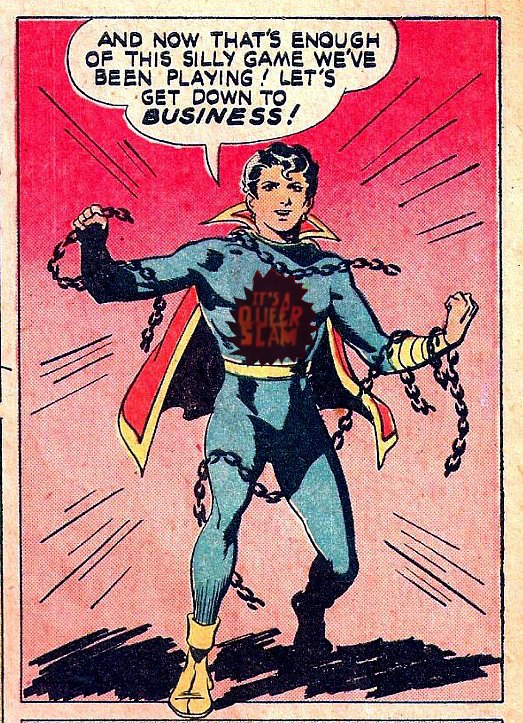 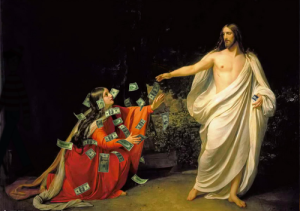 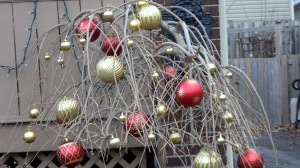 I have a relatively extensive collection of David Bowie -stand alone’s & some on mp3 compilations. Like a many I didn’t become a fan until Ziggy. His androgyny & vague bisexuality caught by attention – but I realized it was more a pose than a reality. Jobriath was the real deal – too real for the glam market at the time. 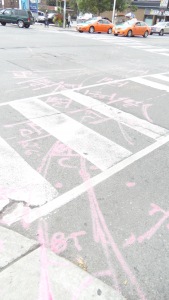 I didn’t know Bowie was much of pop star before Ziggy so I have added a few earlier recording the came before Ziggy broke him into the US market. ‘David’ is full off pleasant, unremarkable material. The Man Who Sold The World steps up his game to a more rock persona. Ziggy Stardust blazed a new path. It is a solid piece of work – Suffragette City rouses, Lady Stardust teases. At first I was disappointed – I had expected the music to more scifi space electronica as opposed to guitar riff rock. It grew on me. I have the 30th anniversary edition. 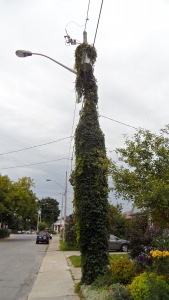 Ziggy shares a cd with ABC: Remix collection – a group clearly influenced by later period Bowie; The Charlatans: an excellent UK group that never broke into the US market. Fine Young Cannibals: a group that made such a big splash it fell apart quickly. 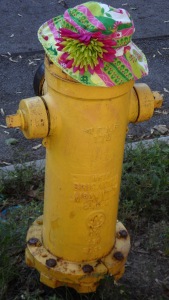 I also have the stand alone Aladdin Sane – which might be my favourite Bowie – looser, less commercial than Ziggy & with richer song writing & wilder musicality too. Time – ‘he flexes like a whore.’ More Bowie next week.

‘Play ‘Louie Louie!’ the drunk roared at the stage for the fifth time since they started their set.

‘Shut the fuck up!’ Carl shouted back over his drums. He couldn’t take much more this wedding crap. Bride and groom, bride and groom, was becoming a total drag.

‘I said, Louie Louie. Please, kind sir.’ The drunk had reeled across the floor and was inches from Carl’s face. His breath stank.

‘Not in this life life time, buddy.’ Carl clipped him with one of his drum sticks. The drunk’s head gave that ting sound one expects from a full forty ouncer. Carl hit him again and again, tapping all along the drunk’s forehead.

His arms were getting tried and the drumming was making him sweat. He hated that even more than playing Louie Louie all night for some asshole. God, the sweat. It was so hot in this hall. Couldn’t someone turn down the heat or at least turn up the air conditioning.

The hall went black. Oh shit the dream. It’s just the same damn dream. How do I get out of it this time? Carl sensed the bed underneath him but the mattress was on the stage in the hall.

He could see him drum kit and once he’d had a little rest he’d be ready to play the rest of the set. Understanding faces looked down at him.

The bride was lifting her veil but her face wasn’t clear. There was bright light reflecting form one if his cymbals. It shone in his eyes, it reflected off her eyes and blinded him.

The mattress was moving through the hall. Carl could see figures wheel him along. The reception hall had narrowed very narrow like a tube, a dusty dark tube with glowing sides. The drunk’s bad breath was suffocating him. He could hardly breath but when he raised his hands to push the drunk away his arms wouldn’t move.

‘How can I play this set if I can’t move my arms. What the fuck is going on?’ He was shouting again.

The lights flickered on and off and on again only not a bright. The bride stood by him.

‘Janet Green. No you haven’t I just got back from leave of absence. But I have heard all about you.’

‘I’m sure you have.’ Carl laughed. ‘Gotta keep you guys on your toes.’ Gotta play to keep you happy till you find your wedding bed.

Janet tucked him in. She was laughing with him about something. He couldn’t quite make it out. The light from the mirror ball was scintillating little sparks around the room. He was dizzy but the lights kept tugging at him, tugging at him till he was back behind his drum kit ready to play one more set.

As he sang Carl didn’t notice he was no longer breathing. 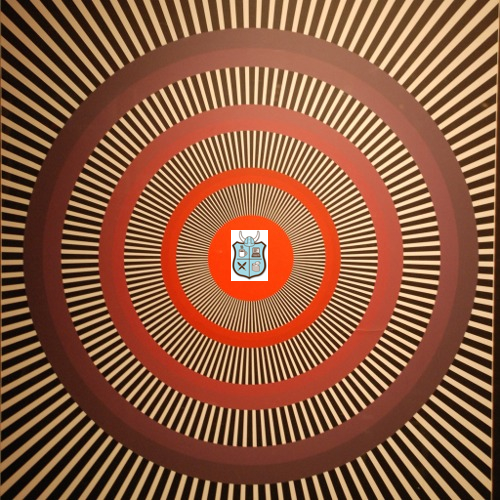