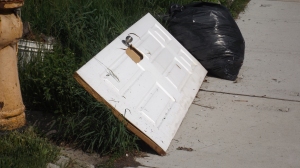 Someone asked me recently “What keeps you in these rooms after forty years?” They asked because this month (July 6) I hit the forty year point in my recovery. I get asked various forms of this question often enough & I try not to give an overly glib answer like ‘where else can i wear this shirt.’ But there is no simple answer.

Part of the why is that each year my understanding of the power of the steps deepens. Even if I ever feel bored, judgemental of members who wallow in their misery, or who quote the literature rather than share on a person level I know that those thoughts are better than being dead drunk somewhere. Actually it’s better than being dead period.

In Step 4 we are encouraged to make a moral inventory of ourselves (not of others). I’ve done this step a few times as a part of the process. One thing that I recently realized is that I have no morals merely a set culturally encoded behaviours that lead to acceptable behaviour – things I have conformed to without questioning. My notion of ‘moral’ was coloured, or is it discoloured, by heteronormative concepts of relationships, privilege, race, gender and consumerism. Not to overlook being labelled (or rather libelled) by a bad, but universally accepted Bible translation, as being an abomination unto the Lord.

So a part of recovery has been, for me, looking at how I’ve absorbed these cultural imperatives – some of which are so subtle they are absorbed without awareness – sort of like getting a tan but not seeing it until one sees the line been tanned & untanned skin.

When I did my early inventory work things such as privilege or entitlement were certainly not on the list. That list was stuff like procrastination, lying, theft – things clearly disapproved (at the time). These days a politician can lie outright & when confronted with it become the victim of being held accountable – which is the essence of entitlement. Or expect their apology to get them off the hook for any consequences.

Sermon On A Mount of Plastic Bags

the plastic bag shall inherit the earth

it already owns the wind

the sea the shore claimed

by our need to carry crap

but cows spew so much methane

they cause global warming

so it’s a fair trade off

I’m tired of trying to save our planet

as much as I reduce my electric usage

my bill keeps going up

as they drive in fuel-efficient SUVs

that if really care about our planet

I’ll only use plastic bags made in nations

that have paid carbon displacement fees

if they really wanted to save the planet

I love the plastic bag

what would life be without it

and he’s looking for one

one that can handle any sharp edge

then reuse a shroud later

the next time that granola book store guy

with the corporate logo on his hemp shirt

asks me do you want a bag for that

I’m tired of trying to save our planet

Ashes is one of the new pieces I read at the recent Winter Snow Ball. It is mildly sexy, mildly political, slightly personal and a whole lot of tactile stimulus.

One of things that I realize about ‘kids’ today is that most of them have lived in a world in which being queer isn’t quite as fraught as it once was – I say ‘quite’ because teens are still being bullied into suicide for ‘otherness’ – but there is a certain tolerance as result of queer presence on TV, in pop music too, so it isn’t suppressed as it was when I was growing up, coming out.

Yet there are nation where things as bad as they ever were here in North America. So this piece addresses that in a direct way. I try to avoid political rhetoric while making whatever point I may be making. It also looks at the nature of freedom and of what holds us, even after years.

I infused the piece with color, smell, feel, sound without overloading it. Also I wanted to allude to race issues without exoticizing race. Men are men.

he smells of coal

I know its a conditioner

an after shower lotion

to keep his skin from drying

he smells of coal

but has never been in a mine

the smell takes me back

growing up in a coal town

in the basement bin

picking though for rocks

that would pop in the furnace

when we moved out of that house

to one with oil heating

I never missed the smell of coal

until I met him

who held me with a cautious tenderness

he’d come from a country

were men of his sort

were stoned in the street

where women who loved women

could be raped with impunity

here he was still unsure

he didn’t quite believe he was safe

he couldn’t free himself

of the fear he grew up with

I cannot free myself

from the smell of coal

I grew up with the same fears

so when we meet

we taste the ashes of our pasts 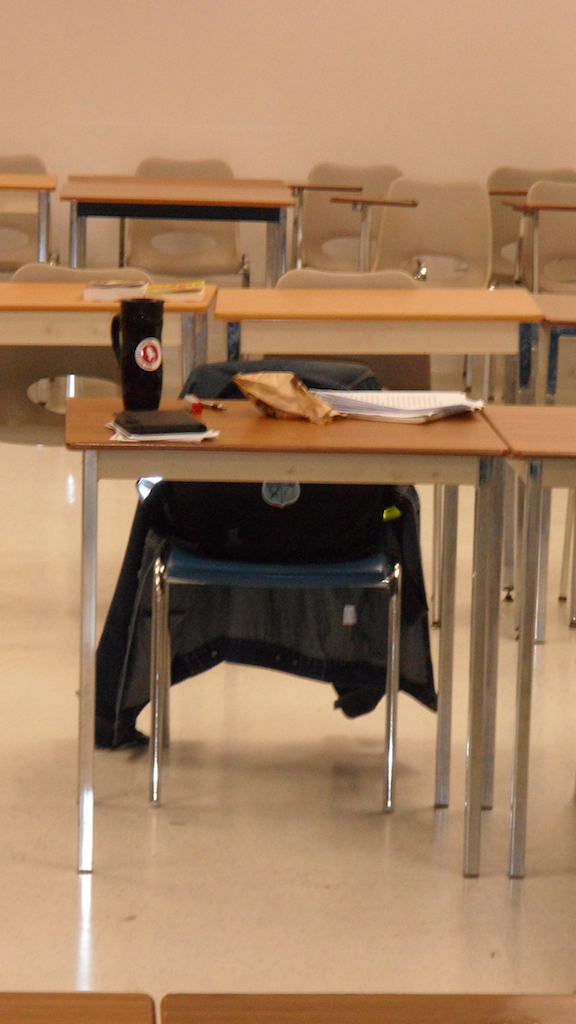